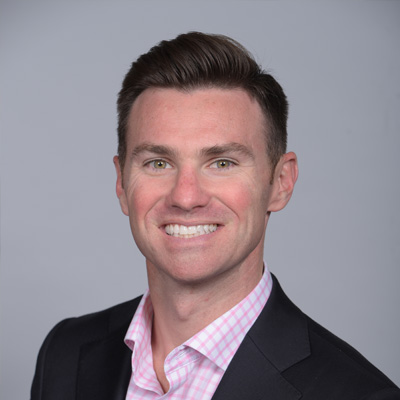 In April, the UF Alumni Association named business owners Ed Buckley, Ph.D., master’s in public health ’11 and chairman and CEO of Peerfit, and Jason Waz, P.T., bachelor’s in physical therapy ’96 and owner of Competitive Edge Performance Physical Therapy, to the Gator100 for 2022. The Gator100 recognizes the world’s fastest-growing Gator-owned businesses. 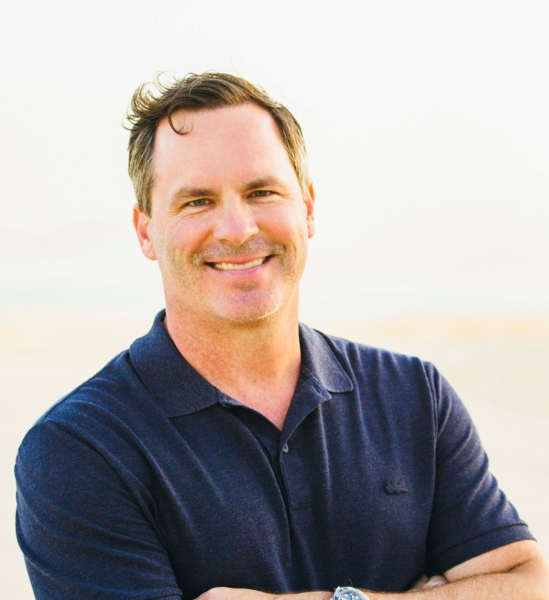 For Waz, the seeds of business ownership were planted early when classmates joked he would someday own a private practice. Although he didn’t believe them at the time, within four years of graduating, he had started his private practice journey.

“The most rewarding part of owning a business has been watching my vision of adding value to the profession of physical therapy become a reality,” Waz said. “I have always been inquisitive and a bit of a gadget geek, so the key for me has been to remain open minded while always remaining dedicated to lifelong learning.”

Waz shared this piece of advice with fellow alumni who are interested in entrepreneurship: Get a business coach early on.

“Find someone who has the experience to help you avoid all of the pitfalls that can come with inexperience,” he said. “I joke saying that the only reason anyone is considered an expert at anything is because they have probably failed thousands of times and eventually learned a thing or two. There is no room for an ego if you want to be successful early on.”

Highlights of the college's education, research and service activities in 2021 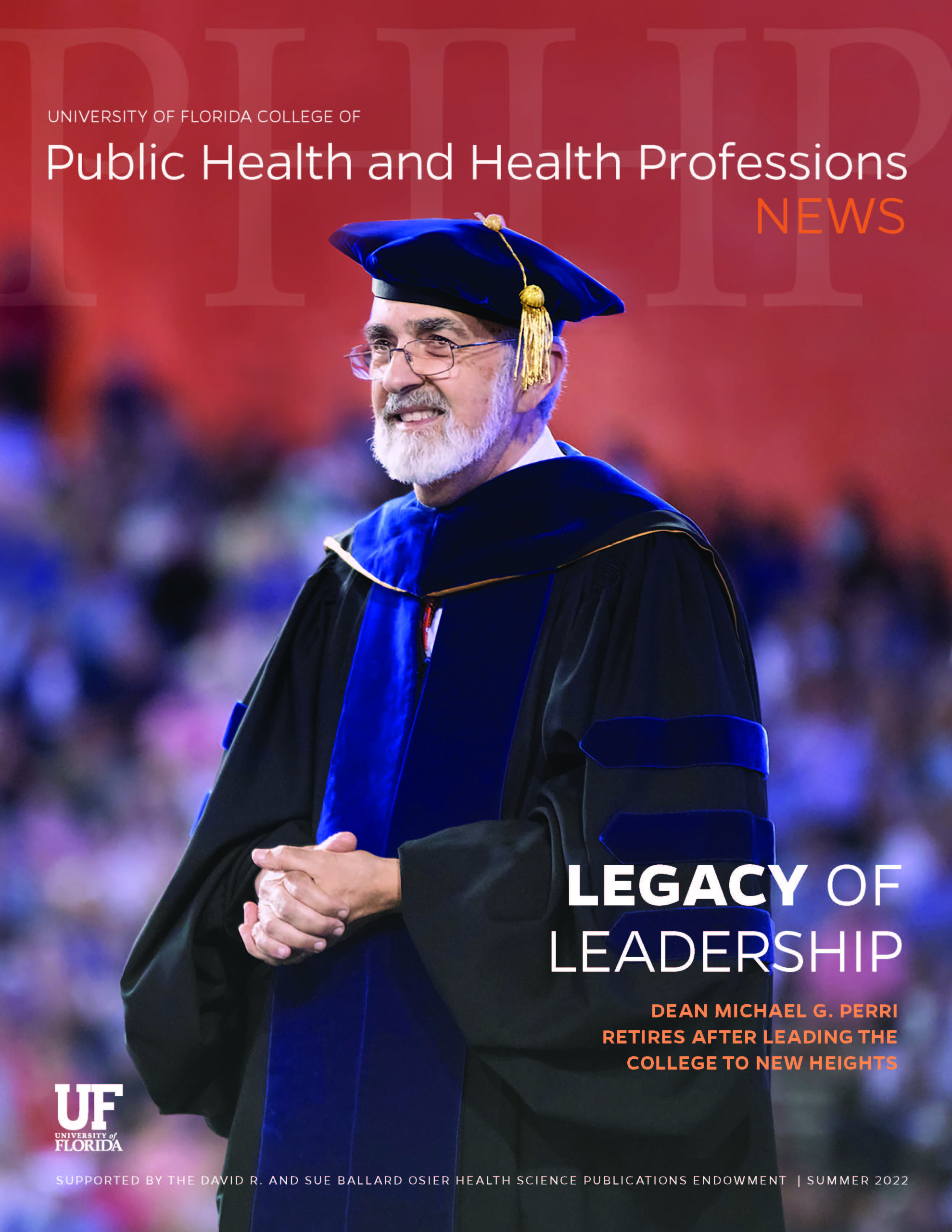