After five consecutive years of ascension, the University of Florida’s performance has positioned UF among the nation’s top five ranked public universities, according to the 2022 U.S. News & World Report Best Colleges rankings, marking an extraordinary milestone in the university’s history.

UF has advanced a record nine spots on the public university list since 2017. On the U.S. News National Universities list, which includes both public and private institutions, UF ranked No. 28, a rise of 22 spots during the same period.

The public university ranking also parallels UF’s rise in other rankings. U.S. News ranked UF No. 9, tied with Stanford and Brown, for the best student outcomes among all public and private institutions. Additionally, U.S. News ranked UF on a prestigious list of the nation’s most innovative universities, as well as among the top schools on lists for undergraduate research and for veterans. In January, U.S. News also recognized UF Online as the No. 3 best online undergraduate program in the country.

More broadly, UF’s sweep of national accolades underscores its prominence nationally and internationally and reflects a rapid — and sustained — growth in the quality of the university, including measures such as student/faculty ratio, graduation and retention rates and the value of each student’s degree after graduation. With more than 80% of students at the top 10% of their high school class, UF has a retention rate of 97% and a six-year graduation rate of 89%, both among the highest in the country.

“I want to express my gratitude and acknowledgement to all of the people in the UF community who contribute every day to a culture of hard work, passion, invention and discovery that will far outlast this ranking season and any other accolades,” said UF President Kent Fuchs. “It’s an honor for UF to be recognized, and it’s a pleasure to say with full confidence that our momentum will continue.” 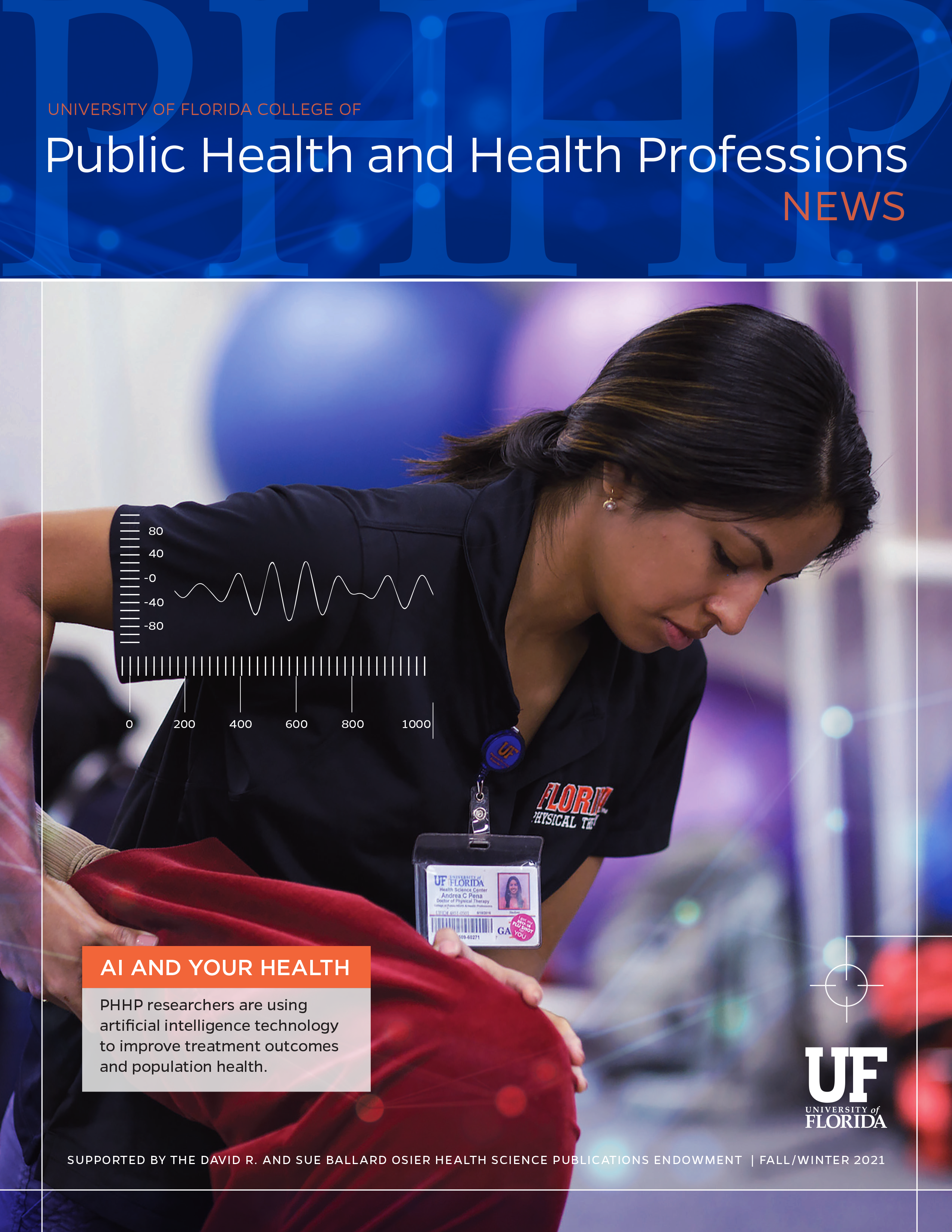