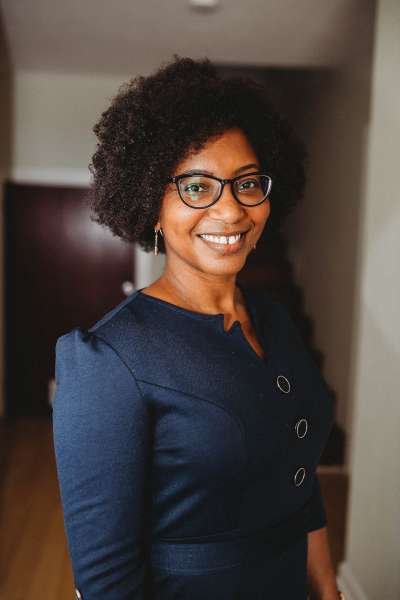 After coming home from last year’s American Psychological Association annual meeting where she gave an invited presentation on the need for more neuropsychologists specializing in aging, Dotson had a message from a NASA representative who had been in the audience.

The message outlined why the NASA team believed Dotson’s understanding of factors that influence brain changes would be a great fit for their human research program. Then the NASA rep ended his pitch with this: “Please call me back and let me know if you would like to help us put people on Mars.”

“Saying that again I get chills,” said Dotson when recounting the story.

Of course she called back. Now Dotson, a 2006 graduate of the college’s clinical psychology Ph.D. program, is a NASA senior project scientist for behavioral health, working to identify and mitigate insults to brain health in astronauts. Dotson helps the team develop research priorities, craft grant solicitations and identify gaps in knowledge. Astronauts experience multiple factors that may affect brain structure and function, including isolation and confinement, zero gravity and high levels of radiation.

“Astronauts may experience changes while they’re in space that can start to affect their ability to perform tasks and that may lead to life or death situations,” Dotson said. “Things like extravehicular activities [popularly known as spacewalks] require a lot of attention to detail and precision so even small changes can start to have an impact.”

Her NASA work is just one of several new developments for Dotson over the past year, which also includes starting her own Atlanta-based business, CerebroFit, and writing a book on brain health, all on top of her position as an associate professor of psychology and gerontology at Georgia State University.

“Black older adults are particularly vulnerable to cognitive and brain changes and increased risk for dementia,” Dotson said. “A lot of this has to do with disparities in things like vascular disease, but also accumulated stressors and neighborhood characteristics that can make it harder to do the things that are good for health.”

Giving people tools to promote brain health is also the premise behind Dotson’s upcoming book, “Maintain a Healthy Brain: A Science-based Approach to Strengthen and Protect Your Brain at Any Age.” Written as a practical guide for consumers, the book covers the main pillars of brain health: exercise, mental activity, social activity and nutrition.

“We really shouldn’t be waiting until we have some cognitive decline or memory concerns to start doing these things,” Dotson said. “If you’re reading the book and you’re 25, start now. If you’re 75, start now. It’s all helpful at every point in our lives and the sooner, the better.”

Published by American Psychological Association Publishing, the book is expected out next year and will be available on the APA Books website and at popular book retailers.

With the population of older adults expanding, Dotson hopes to attract more students to the field of geriatric neuropsychology through outreach and mentoring, particularly to women of color.

“I know everyone is thinking about this these days, but it is true there are so many implicit and explicit barriers, as well as institutional and societal barriers that can make it harder for people of different racial and ethnic backgrounds to enter the field,” Dotson said. “If we’re really going to address the issues of an aging and increasingly diverse population, then we have to get people who have that appropriate training and we have to get people of different backgrounds.”

The science of safety

Protecting our campus, community and world 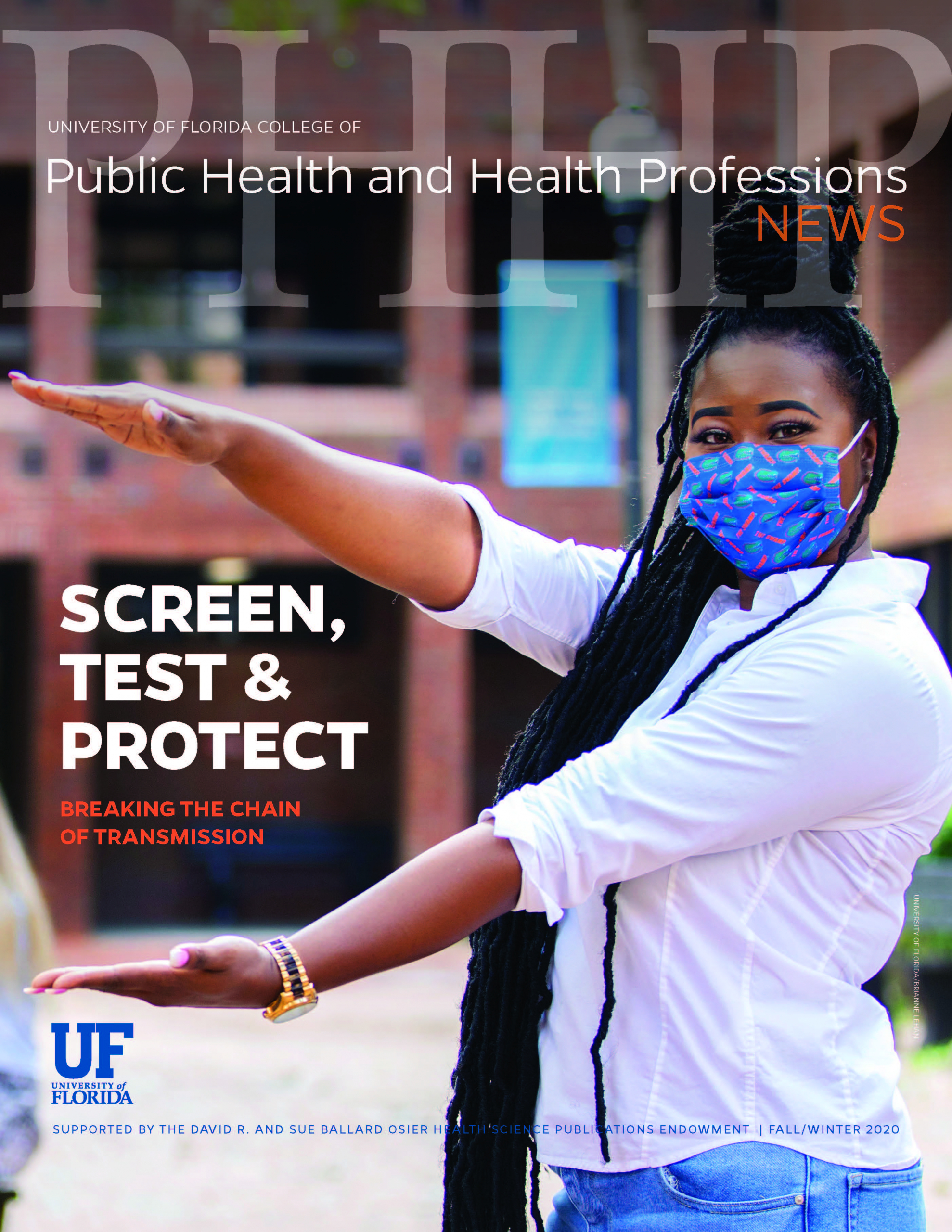