The gender gap in youth suicide is smaller than previous estimates, according to a new UF study that found suicide mortality rates among females ages 10 to 19 have been underestimated, while rates among males have been overestimated. The findings appeared in JAMA Network Open Psychiatry.

“The reduced gender gap in suicide is a surprise,” said the study’s lead author Bin Yu, M.D., M.P.H., a doctoral student in epidemiology in UF’s College of Public Health and Health Professions and College of Medicine. “It is really important that we not underestimate the risk of suicide among girls.”

Based on the UF findings, the male-to-female gender gap in suicide among adolescents has been reduced from 3-to-1 to 2-to-1.

“The persistent suicide increase we see without a tendency to slow down underscores the need for increased effort at all levels for youth suicide prevention, with a further strengthening of suicide prevention interventions aimed at girls,” Yu said.

Yu and his doctoral program mentor Xinguang “Jim” Chen, M.D., Ph.D., a UF professor of epidemiology, analyzed data from the U.S. Centers for Disease Control and Prevention’s Wide-Ranging Online Data for Epidemiologic Research for the years 1999 to 2017.

Conventional methods for estimating annual suicide mortality rates by gender have been confounded by factors of population age and individuals’ birth year. The UF study is the first study of its kind to use a powerful epidemiological method called age-period-cohort analysis to adjust both age and birth year from the year in which the suicides occurred. The method allows researchers to obtain the most accurate picture of suicide for youth in the United States, Yu said.

UF researchers played an integral role in the design and analysis of vaccine trials. 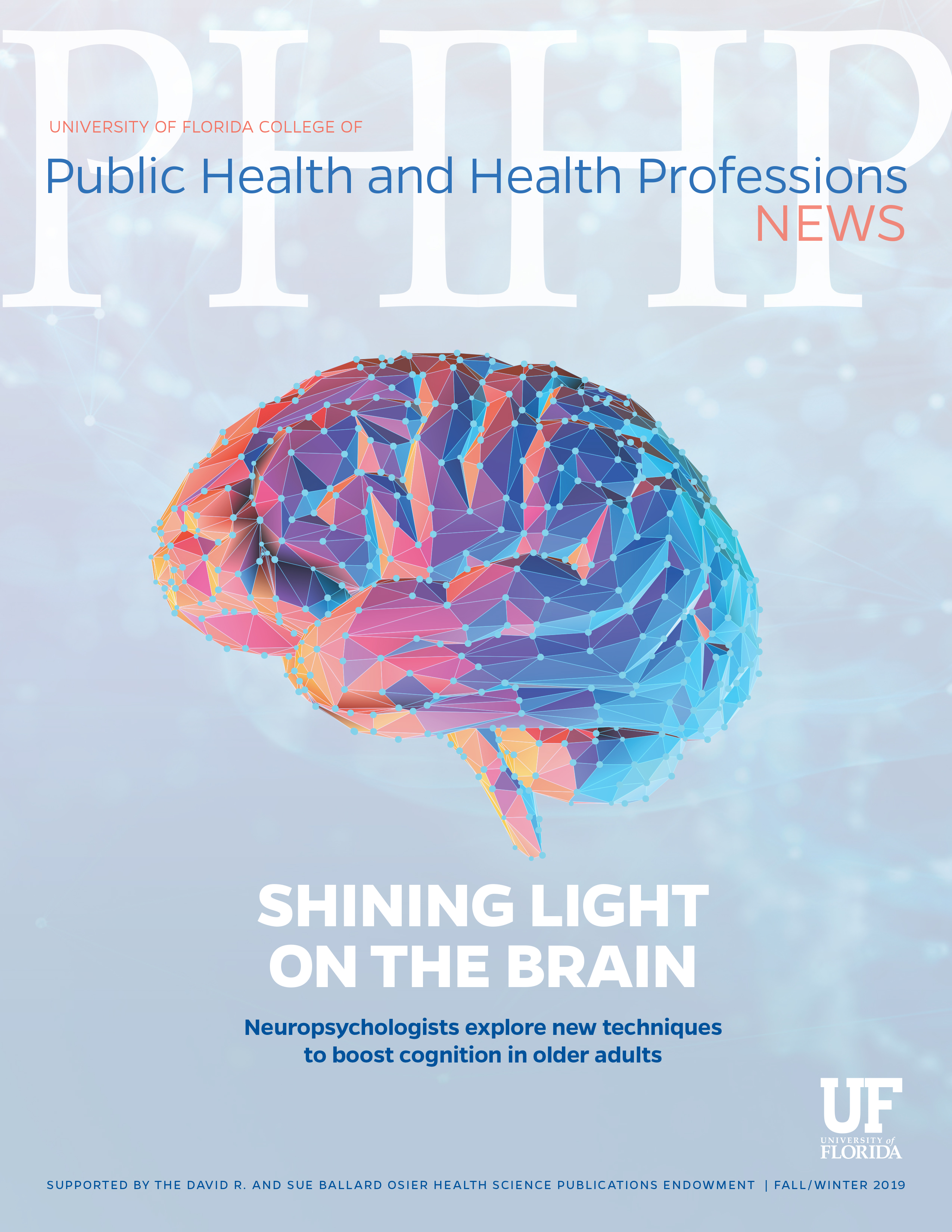