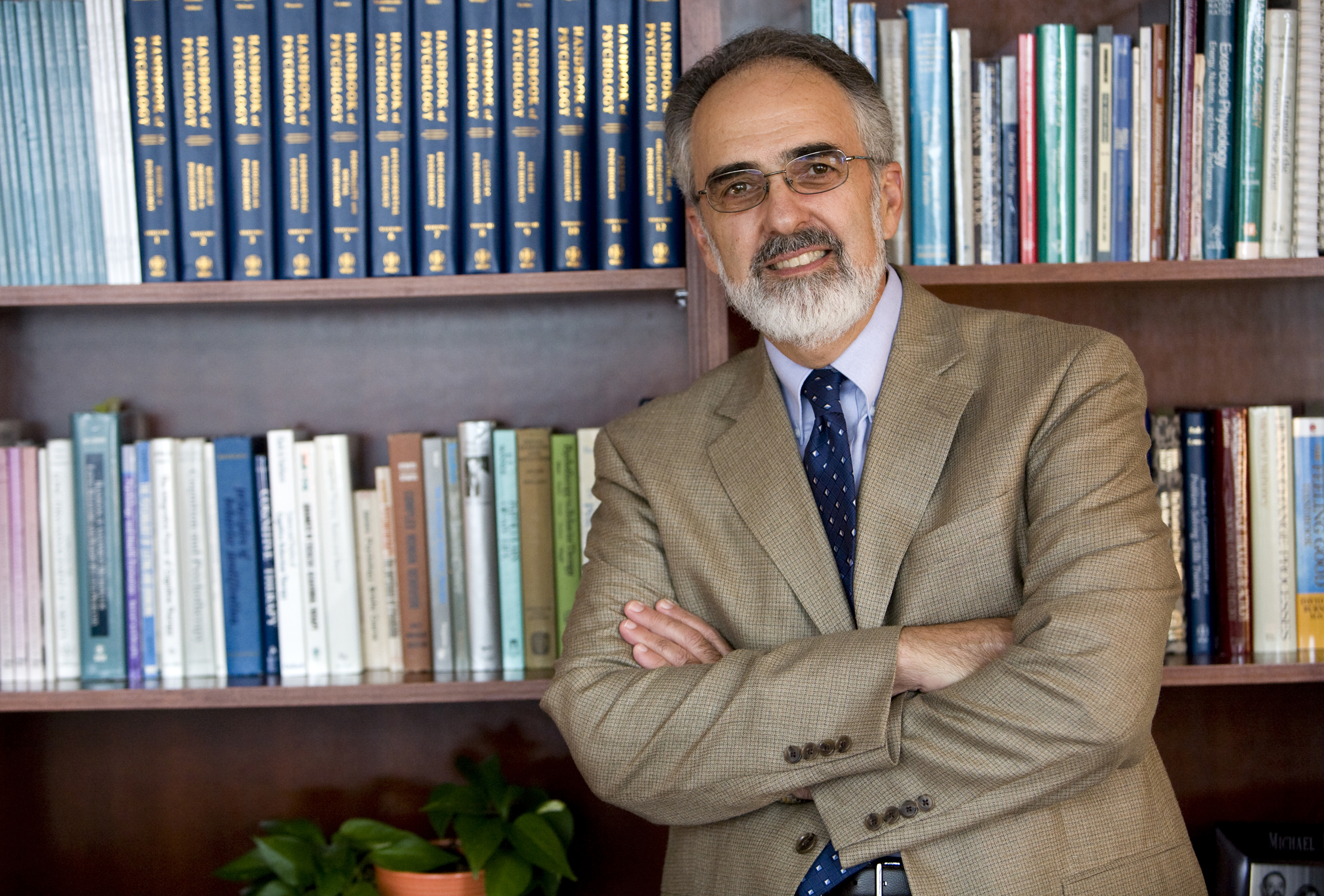 In July, the College of Public Health and Health Professions lost two great leaders, Dr. Richard Gutekunst and Dr. Robert Garrigues. Both have had an enduring influence on the faculty, staff, students and alumni of our college.

Dr. Richard Gutekunst, who served as the college’s dean from 1980 to 1995, was an accomplished scientist and forceful academic leader. He was a man with a clear vision and strong convictions. During his deanship, he faced multiple challenges, including severe cuts to state funding for higher education, yet he remained rock-solid in his commitment to advancing the college. Under his leadership, research became an important priority for the college. He viewed a strong research foundation as essential to the success of the college’s academic and clinical endeavors.

He was also a kind and compassionate gentleman with a wonderful sense of humor who genuinely cared about all the members of the college whether they be faculty, staff or students. Staff members who served with him remember that he made it a priority to include them in decision-making and made sure they knew how much their work was valued. In 1983, he instituted the college’s Employee of the Year award. The award is still presented annually at one of Dr. Gutekunst’s favorite events — the Staff and Faculty Appreciation dinner. Dr. Gutekunst saw the dinner as an opportunity to celebrate the college’s successes, recognize the contributions of faculty and staff, and most of all, have fun. For Dr. Gutekunst, members of the college were not just colleagues, they were family.

Dr. Robert Garrigues served as an associate dean from 1998 to 2005 after working for 30 years as an administrator for the UF academic health center. For much of his career, his contributions centered on managing the finances of the academic health center, and he did so in an effective manner. However, it is the latter part of his career, devoted to teaching, for which Dr. Garrigues was universally lauded and will long be remembered.

A warm and thoughtful instructor, he gave all his students individual attention. He would stand at the door to his classroom and greet each one as they arrived. He marveled at what the students knew and how successful they became, as so many of them stayed in touch long after they had graduated. In 2005, when Dr. Garrigues’ students learned he was struggling in the kitchen while his wife, Margaret, was recovering from an illness, they worked together in small groups to prepare home-cooked meals they delivered to the Garrigues household for more than a month. Indeed, the bonds of affection between Dr. Garrigues and his students were unparalleled.

Beyond their many accomplishments, I think there is an important lesson we can take away from the lives of Dr. Gutekunst and Dr. Garrigues. What mattered most to them — more than any professional successes — were the relationships they nurtured with other people. In doing so, they left a lasting impact on so many faculty, staff and students — more than they could ever possibly know. They will be greatly missed.

News and updates from the college's alumni